Takeoff to Tofino with Daily Flights

While the drive to Tofino delivers jaw-dropping beauty around every corner, flying is a quick and convenient way to be spontaneous and jump on last-minute offers. With daily flight schedules from two airlines, you can be touching down in Tofino in under an hour.

Enjoy a bird’s-eye perspective soaring over the Georgia Straight, Port Alberni inlet and Vancouver Island mountain peaks. As Tofino’s rugged coastline and the majestic beauty of Clayoquot Sound starts to emerge in the distance, you’ll be happy you chose a window seat.

Wheels up from Vancouver Airport’s South Terminal for a 45-minute flight to Tofino in the comfort of Pacific Coastal’s 19-passenger Beech 1900 aircraft. The daily flight schedule runs year-round, complete with shuttle service to/from the airport directly to Pacific Sands and other Tofino resorts. 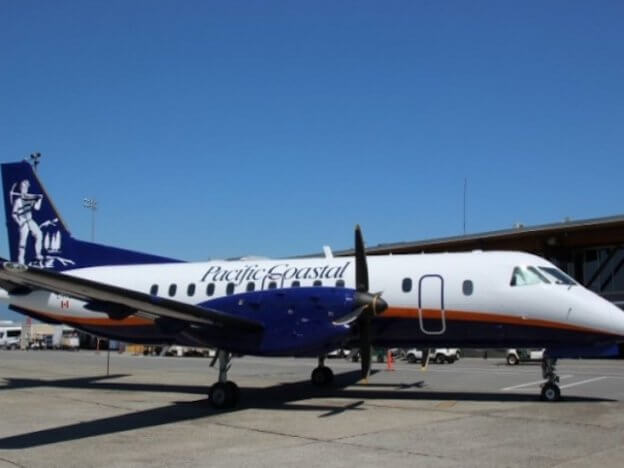 Since 1982, Harbour Air has been connecting west coast communities with its growing fleet of seaplanes. It’s now one of the largest all-seaplane airlines in the world. Daily one-hour flights between Vancouver Harbour and Tofino run thru mid-October, then back in full swing in April—the perfect transport from downtown Vancouver chaos to Tofino tranquility. 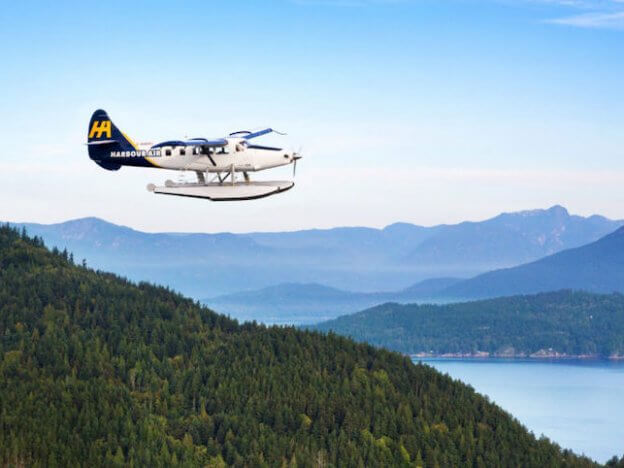 With so many breathtaking backdrops, Tofino is a natural choice for destination weddings and events. Add in our beachfront and ocean view accommodations, our onsite Rainforest Tent, our exclusive partnership...

As an Ahousaht member of the Keltsmaht First Nations, Stevie Dennis grew up on Tofino waters. In fact, he had boats before he had a car. Proud of his heritage...

Stay, Play + Dine at Tofino's Wolf In The Fog

From sunsets and storms to surf and solitude, we're celebrating romance with a package you’re going to love.

Experience The Power Of The Pacific Ocean!